Since OneNote Metro is specifically designed for tablets, the radial menu features are stunning. Attracted a large number of note-taking enthusiasts to use OneNote. 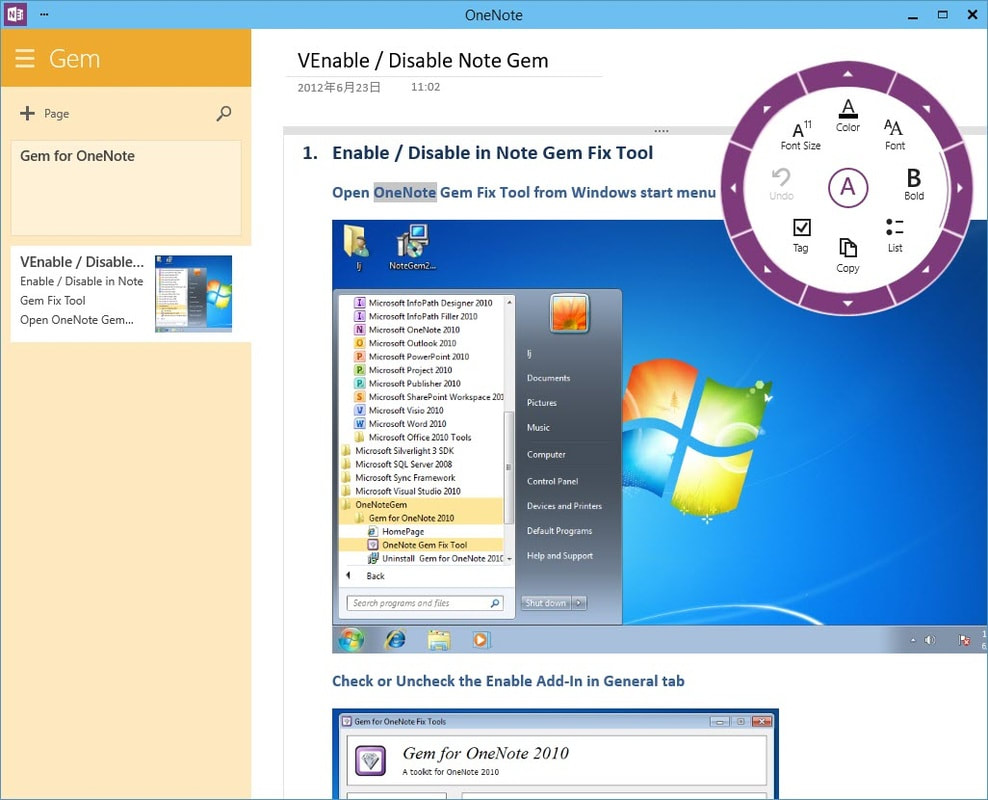 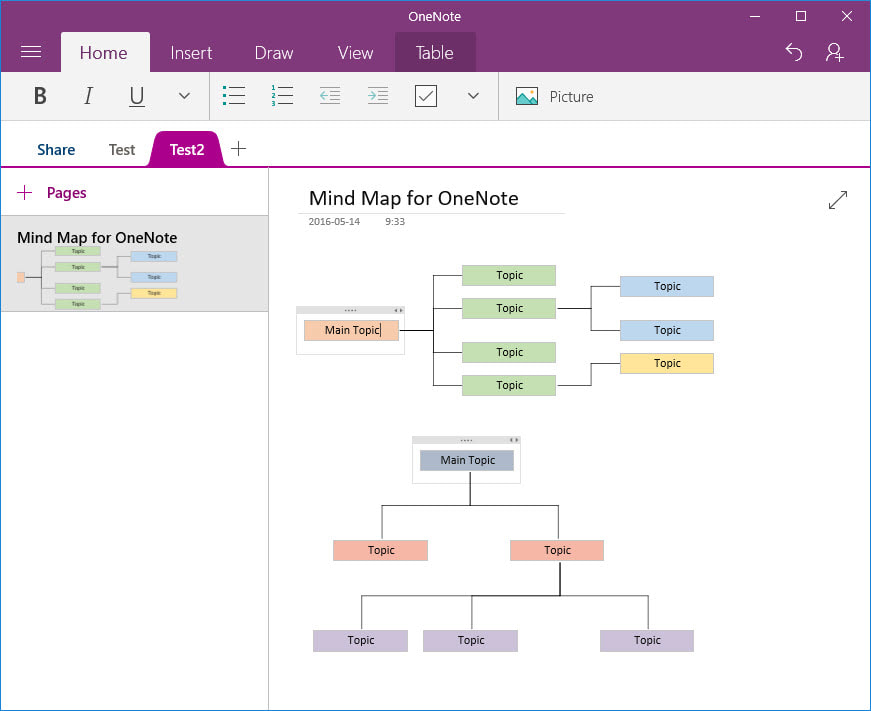 
OneNote 2019 does not exist in the world.
The highest version of Windows Office OneNote is 2016.