After OneNote 2013 release, there is the possibility of using merged cell in OneNote. Of course it is also a way to compromise.

OneNote 2013 add a new feature "New Excel Spreadsheet". This feature requires you installed Excel with OneNote, or this command button will not show on ribbon.

This feature like "OneNote Mind Map", it add an Excel attach file and an image of the spreadsheet into OneNote. We can edit this image by Excel and merge cells in this image. 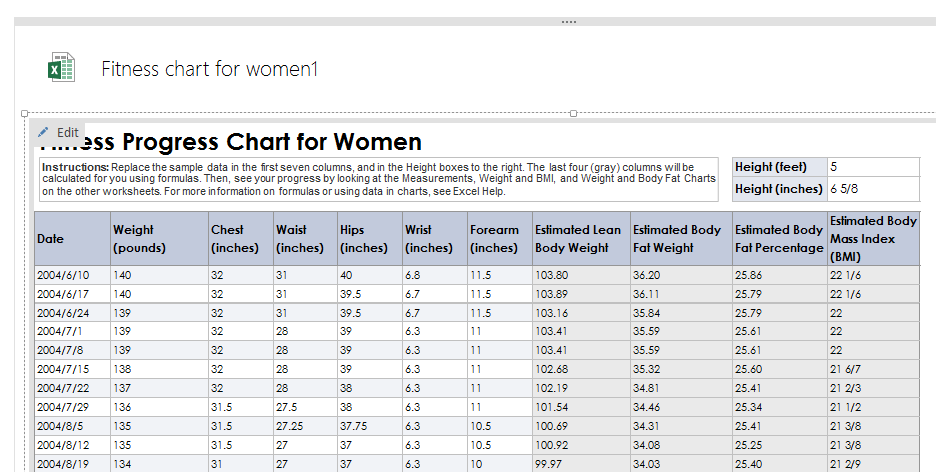